Sokol in World War I & II

Czech men were obliged to serve in the Austrian Army, which was supported by the armies of Hungary, Germany, Bulgaria, and the Ottoman Empire. They did not approve fighting against the Allies, i.e., Serbia, France, Great Britain, and Russia (and later the United States). Thus, at the onset of the war some Czech soldiers joined the Russian fighting forces, along with their comrades from Russian POW camps, and fought the Austrians and Germans, rather than the Allies. These men, later joined by Slovaks, became known as the legionnaires, when Tomaš Masaryk, the future president of Czechoslovakia began recruiting more men. By 1918 their number had reached about 100,000. The legacy of the Legions was that they fought bravely for the independence of the Czechs and Slovaks from Austro-Hungarian dominance. In 1917, they successfully fought the Bolsheviks in Russia, who no longer supported the Allies. They seized the Trans-Siberian railway and traveled from the Ukraine to Vladivostok, a 6,000-mile journey.

This fighting force was inspired by the Sokol culture of fitness, discipline, hardness, and ethnic pride. Not surprisingly, a remarkable number of legionnaires were Sokol members, and many served in leadership roles in the legions. They fought battles from France and through Russia, and were a very strong voice for the establishment of Czechoslovakia in 1918, That year President Masaryk, a life-long Sokol, said: “Without Sokol there would be no legions, and without legions there would be no Czechoslovakia.” 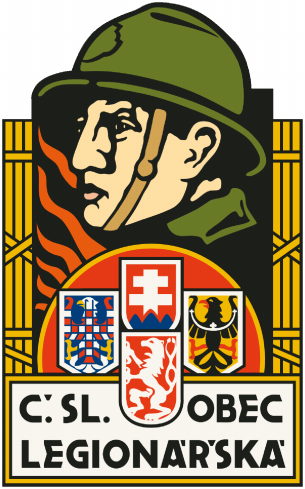 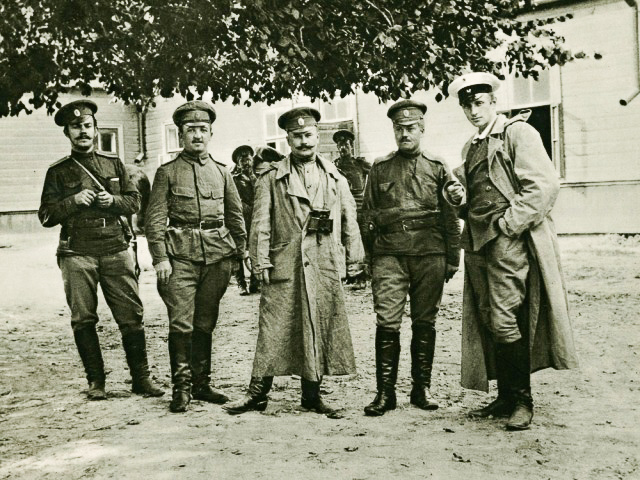 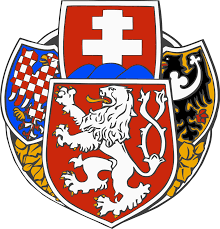 Legionnaires on a camouflaged
train on the Trans-Siberian Railway 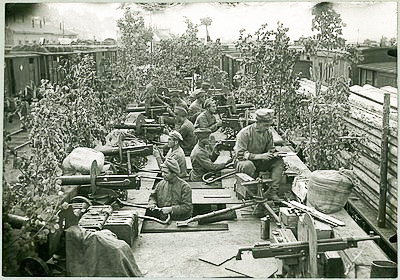 At the end of World War I, and the disintegration of Habsburg authority, Sokols were charged with issues of national and personal security by: 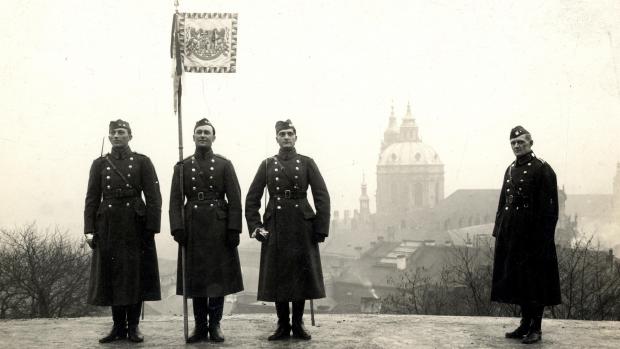 Seal for Bohemia & Moravia as Protectorates of Nazi Germany

Sokols in the Resistance Movement in World War II

Remembering the dissolution of the Czech Sokol Organization in
October of 1941 by the Nazis, the Czechs want to have October 8
added as a national holiday. 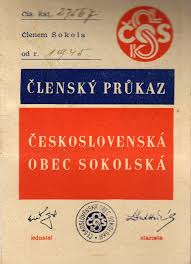 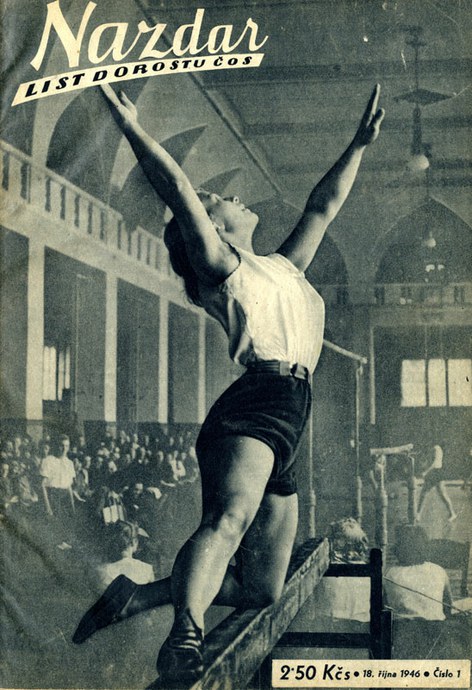